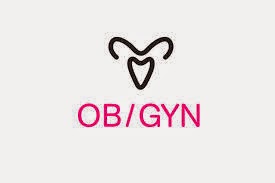 Obs/Gyn went by quickly. It was a quick exposure to women’s health. I had a blast in this rotation. This is what I experienced.

This day I was paired up with a nurse on the high risk delivery ward. This was to promote interprofessionalism and to learn the important role of nurses during labour and delivery. As I mentioned on my last post this is when I saw my first delivery. 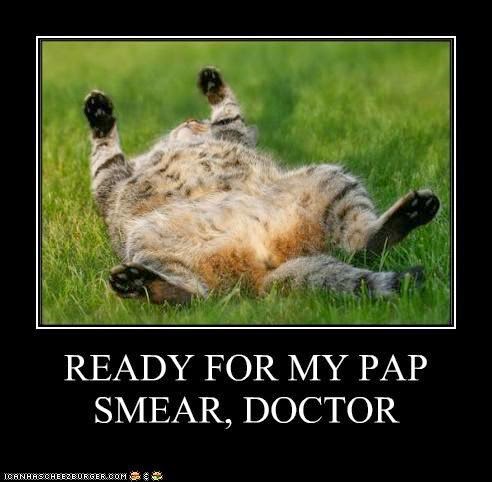 I spent a week and a few days going to obstetrics and gynecology clinics. The obstetrics clinics were fun! Each mom I saw was generally excited about their new baby. Most patients were healthy women who were pregnant. This is the basis of a prenatal exam.

1. Ask the mom about any nausea, vomiting, pelvic bleeding, contractions, change in discharge and fetal movement as well as any concerns they may have.
2. Take blood pressure, fundus height and fetal heart rate with a doptone ultrasound.
3. Record on the prenatal worksheet
4. For new patients a family history of both parents are taken.  The due date is determined as well as obstetrical history. We ask how many times they have been pregnant (gravida) and how many times pregnancy lasted > 20 wks (para) also any abortions either therapeutic or spontaneous. We also ask a few details about their past pregnancies including mode of delivery and any complications.

I loved this exam because it was fun feeling the babies in the mother’s stomach, talking to the moms about names they have picked out and if they know it is a boy or girl. I also did group B strep swabs which are done between 35-37 wks and postpartum visits. For postpartum visits you ask about the 5 B’s. Blues, Baby, Bum, Birth control and Breast feeding.

Gynecology exams were different. This coincided with the normal history taking including obstetric history and gynecological history. We also ask about the nature of their menstrual cycle. Here are a few things that I saw/did. 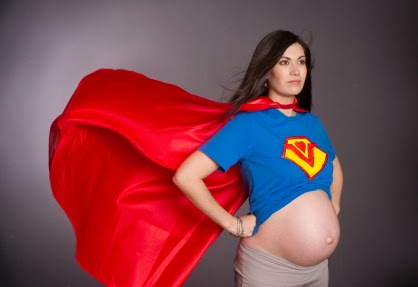 I spent a week with the team on Obs. Here we looked after, antepartum, labour and delivery, post-partum and triage. Antepartum patients are patients who have been admitted due to complications during pregnancy. This includes eclampsia, uncontrolled gestational diabetes, threatened preterm labour (TPTL) (usually patients present with contractions and some dilation of the cervix between 24-37 wks). Preterm premature rupture of membranes (PPROM) water breaking before 37 wks. In post-partum I managed mainly post caesarean section patients especially those who’s had complications during pregnancy.  Triage I would describe as similar to emergency but for pregnant and post-partum women. I was also able to observe and assist on some vaginal deliveries and be the primary deliverer for one, which was amazing. I wish I was able to do more! 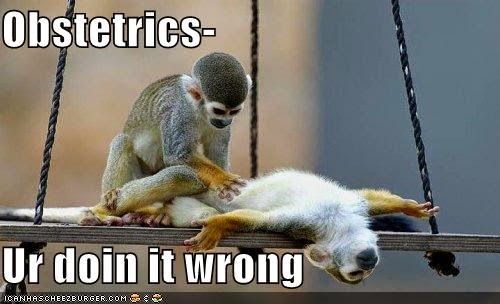 I spent one week with the gynecological team. This consisted of patients with gynecological issues such as pain due to ruptured ovarian cyst and gynecological oncology. We were responsible to round on the patients in the morning and oversee their treatment.  I was also able to watch a few surgeries such as a total laparoscopic hysterectomy, incision and drainage of a vulvar abscess and dilation and curettage (D&C). 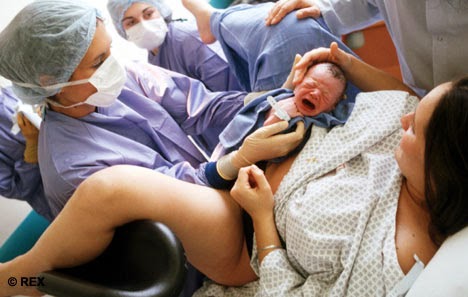 Unfortunately this came at the end of my rotation which was due to how the scheduling fell. This was an awesome summary of Obs/gyn. We were able to role play how it would be like on the wards with a labouring mom. There was also an enactment of a delivery as well as practice with pap smears, endometrial biopsy and placing IUDs and mirenas. We also had a suturing skills lab which I wish I had done earlier so I would have been able to repair minor tears during the deliveries I was involved in. This included how to hand tie and the proper way to suture vaginal tears.

There were also some academic days which included lectures from the attendings as well as great presentations done by the medical students (Due to the timing of the rotation I didn’t have to do one :P) There were also very interesting presentations in the morning such as high risk rounds, grand rounds and gyn/onc rounds.

This was one of my top favorite rotations. I really enjoyed learning women’s health and loved delivering babies.
Posted by Pearl.4 at 18:10 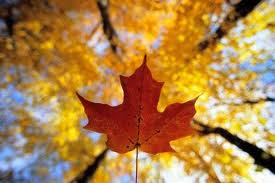 The PA profession is new to Canada. I write this blog to advocate and increase public awareness of physician assistants. My goal is to inform the public of what a PA is and the training which prepares graduates the skills necessary to become medical experts.

What is a Physician Assistant (PA)?

University of Manitoba - Class of 2014 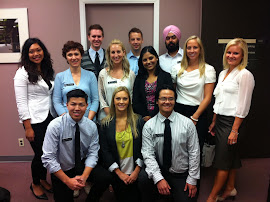